Massasauga and other snakes > Canadian snakes

The slithering creatures which we know as snakes are one of the oldest species of the world. There are many fossils that have been found and they all dated back to 160 million years. It means that the snakes had many encounters with the dinosaurs and who knows how many of each side was killed. Most of the snakes smell to locate their prey and this process turns out to be the best one. The tongue is the other part of the body which is used to locate the soon to be victims. There are some facts about the snakes which most of the people are unaware of completely. 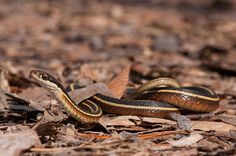 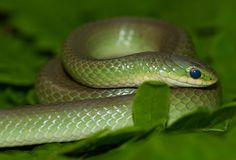 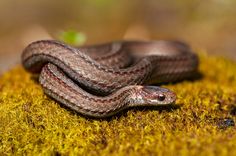 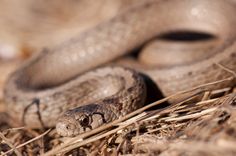